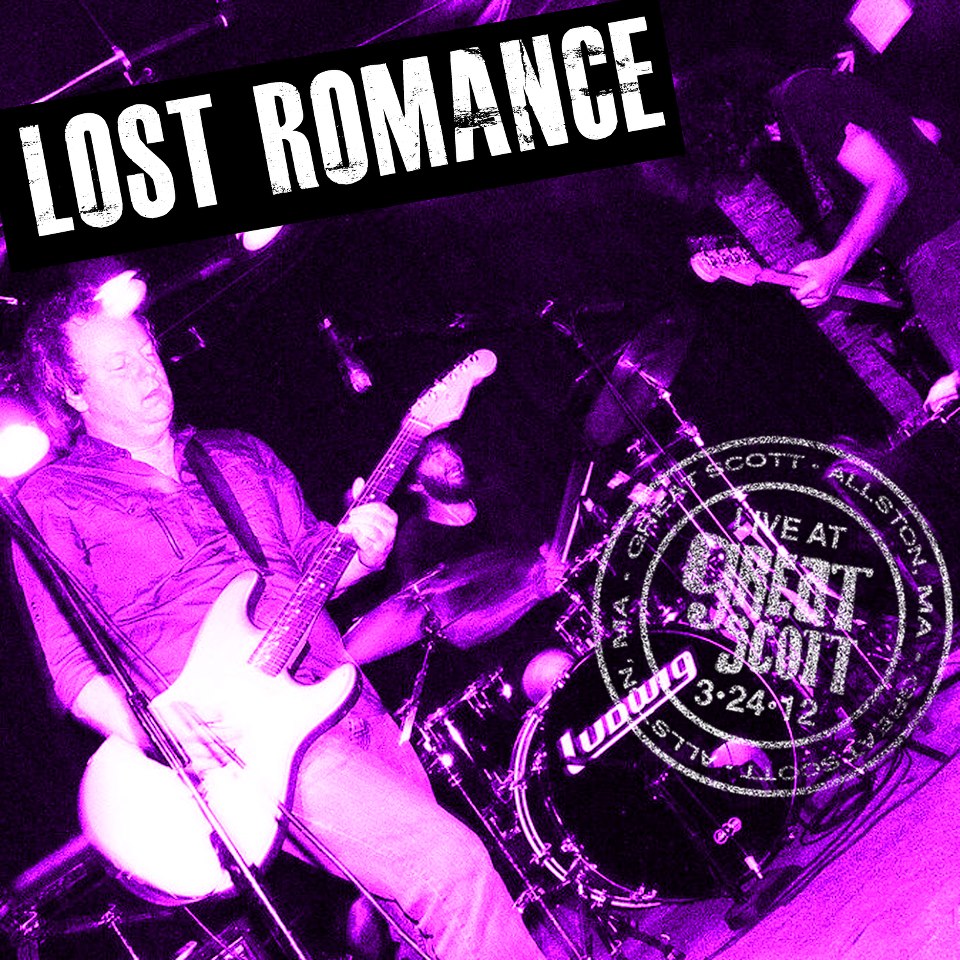 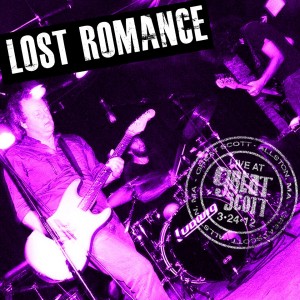 New Brunswick, NJ based alt-rockers, Lost Romance will be releasing a digital only live album called “Live At Great Scott” on November 27th, 2012.

Recorded at Great Scott in Boston, MA on March 24th, 2012 in front of a packed house of about 200 fans, the album will be available for free download on the band’s Bandcamp page, http://lostromance.bandcamp.com.

In conjunction with the release, Lost Romance will be performing at The Beachcomber in Quincy, MA on November 30th, 2012 with Boston bands Four Point Restraints and Alternative Riot. https://www.facebook.com/events/385684811504361/