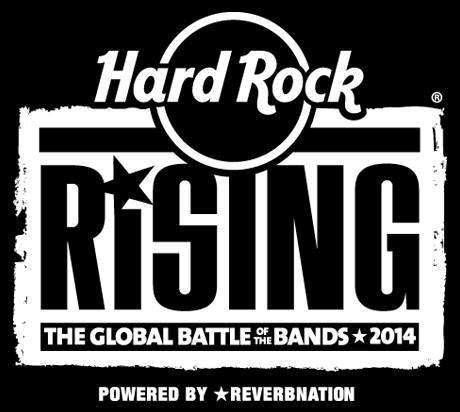 ONLINE VOTING begins Monday, February 3rd, 2014 at the Hard Rock Cafe New York’s Facebook page and will go for 2 weeks. Voters will be able to listen and download a song by the New York contestants and then vote for which song they like best. The winner of the online voting portion will be one of 3 bands competing for the New York location title in a live show battle in Times Square.

**EXTRA POINTS! – If you happen to be in the NYC area and stop by the Hard Rock Cafe location and check-in with your smartphone via Foursquare, Lost Romance will get TRIPLE the online points for your vote.