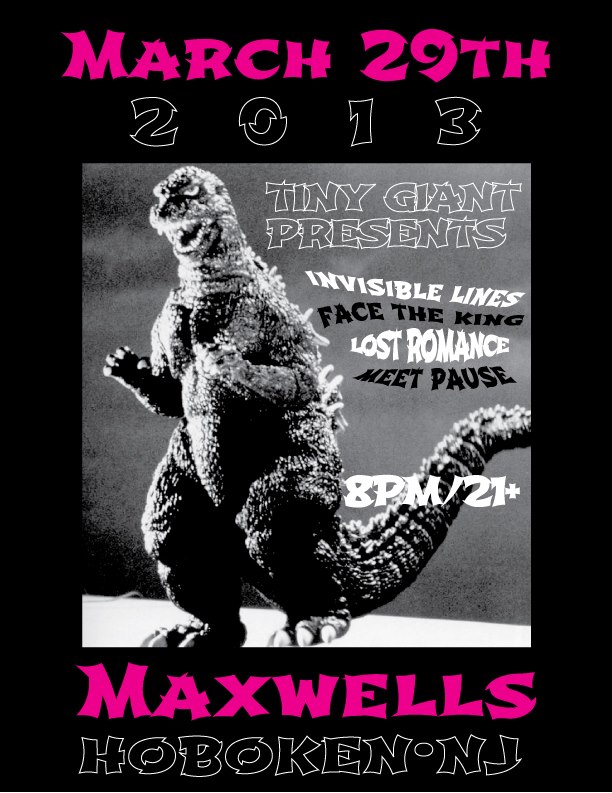 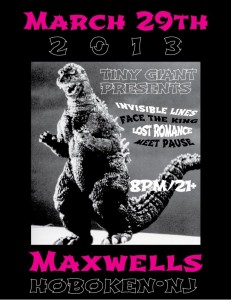 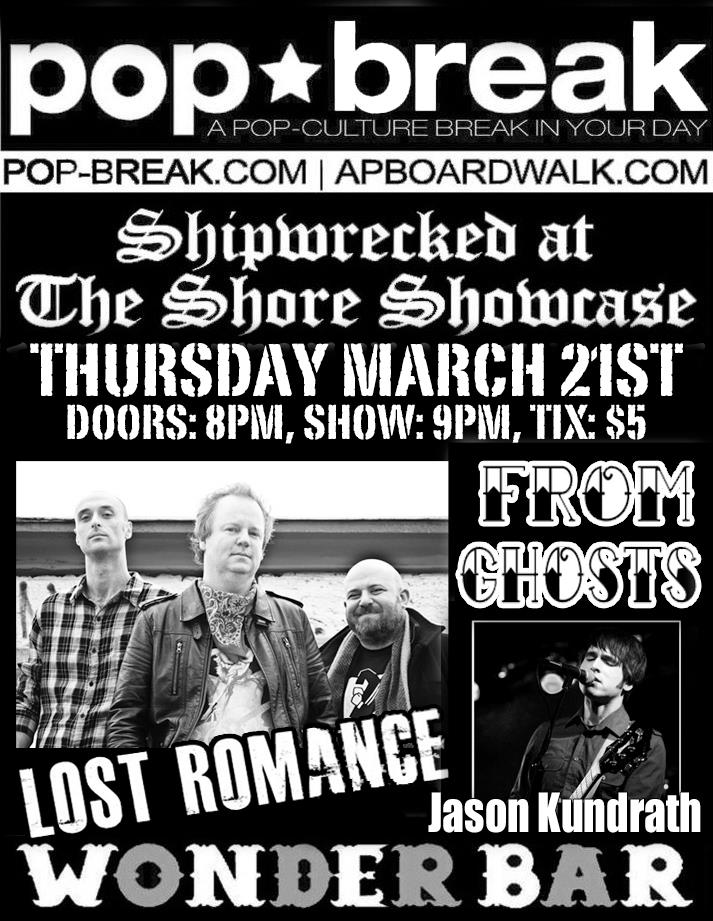 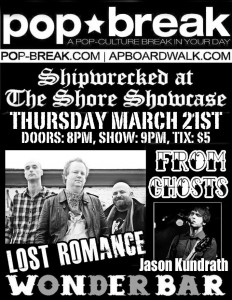 Opening the show will be Pop-Break’s very own JASON KUNDRATH (formerly of Hero Pattern), who will be making his return to Asbury Park in nearly a decade. https://www.facebook.com/jasonkundrath

There will special guests jumping in throughout the night and we’ll update you as soon as they are confirmed.

New Brunswick, NJ based alt-rockers Lost Romance are set perform at Maxwell’s on October 19th, 2012. Members of the Tiny Giant Artist Collective, they will be performing as part of this TGAC CMJ 2012 event along with fellow Tiny Giants, The Everymen, morning, Janet LaBelle.

Although an un-official CMJ event, it is sure to draw industry and press to the indie rock hub of Hoboken, NJ. Lost Romance has already been nominated for 2 Hoboken Music Awards (2010 Outstanding Male Vocal, 2011 Outstanding E.P.) and created a buzz opening for bands such as TAB the Band, Rye Coalition, The Black Hollies, Laura Warshauer and more. They have also received press and mentions in CMJ, High Times, Oh My Rockness, The Deli, Brooklyn Vegan and more. 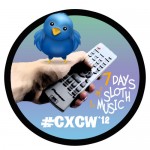 Forget about South By South West, this year Lost Romance is hitting the couch. Couch By Couch West that is… With gas prices at an all time high and the hype of SXSW out of control, we’ve chosen to take things to the people. Filmed on location in New Jersey, our drummer couldn’t fit inside our condo for the shoot. So we made him play on the back deck with the pine trees. Can you smell ’em?